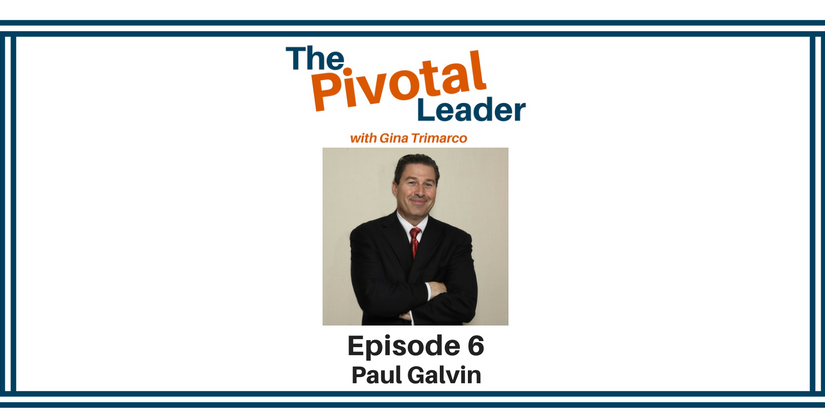 In episode #6 of The Pivotal Leader, CEO Paul Galvin shares his philosophy: “As the CEO, it’s your job to create the conditions for your team to win. And that’s what sports is about. It’s not doing everything yourself. It’s creating an environment for your team where everybody can do the best that they have to offer. And that everybody’s blind spots are protected and covered while the clarity of purpose is that we, as a group, are just much more talented and much more capable than we are as individuals. And so, as the CEO, it’s constantly about trying to make sure that I’m putting myself and my colleagues in the right positions where they can execute.”

With his French bulldog “purring” in his lap during our interview, Paul’s affable personality quickly gives you an idea of what it would be like to be on his team … most likely fun and rewarding.
lege.

Galvin oversees all aspects of SG Blocks, from container sourcing to business development. Since inception, Galvin has played a key role in the Company’s growth and expansion.

He brings over 25 years of experience in developing and managing real estate, including residential condominiums, luxury sales, market rate and affordable rental projects.

Prior to his involvement in real estate, Galvin founded a non-profit organization that focused on public health, housing and child survival, where he served for over a decade in a leadership position. Earlier in his career, Galvin was Chief Operating Officer of a division of Yucaipa Investments, focusing on repurposing redundant religious and nonprofit assets. He also previously served as an adjunct professor at Fordham University’s Graduate School of Welfare.

Galvin holds a Master of Science Degree in Social Policy from Fordham University and a Bachelor of Science in Accounting from Le Moyne College. 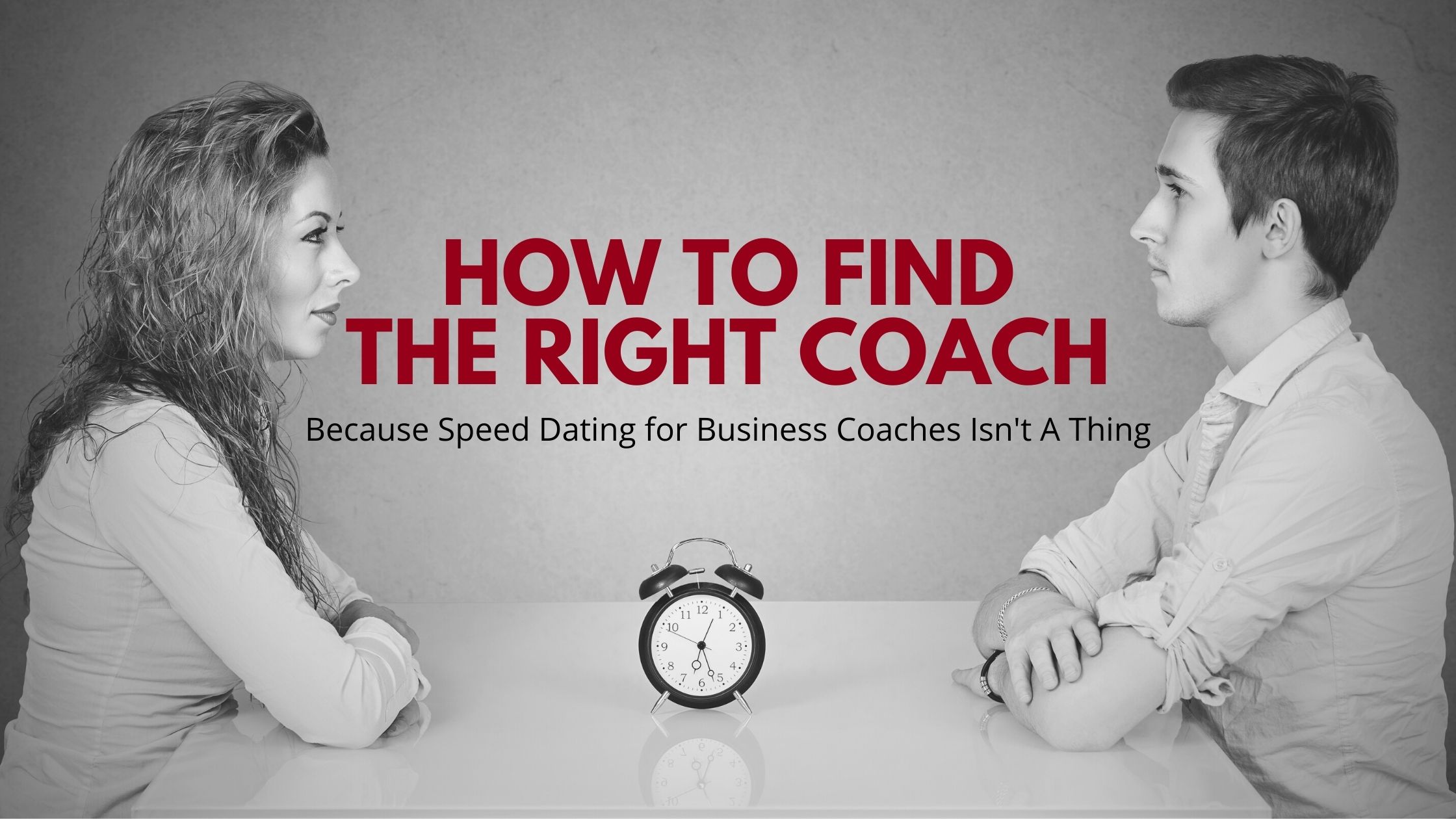