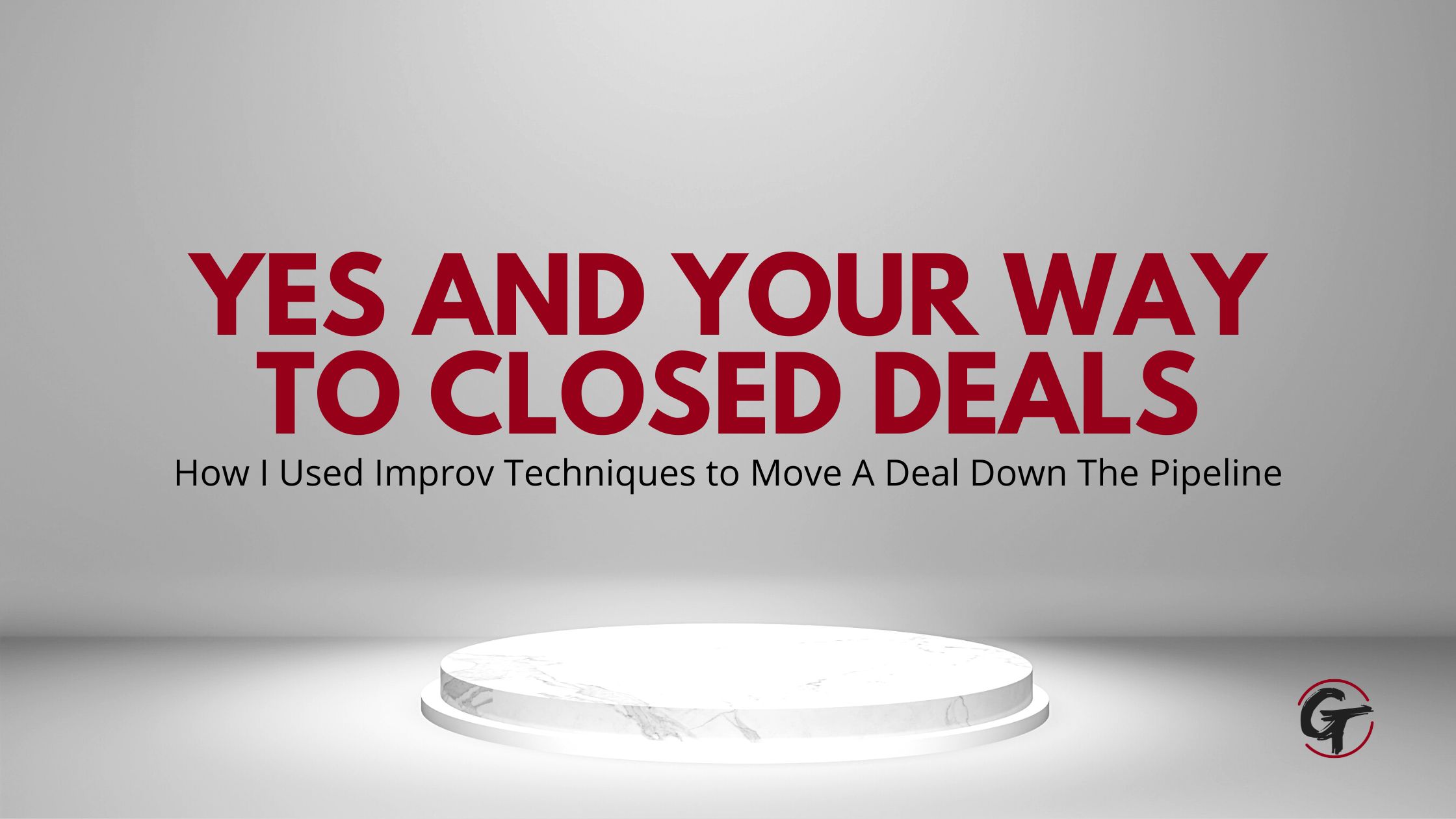 Q2 has come and gone and with it half the year. If you’re anything like me you’re all ‘where has the time gone?’ Why do we so often feel like 6 months from now is in the distant future while 6 months ago was just yesterday?

In May I was amidst negotiations when I was met with the age old “We definitely want to move forward with training with you but we want to wait until next year.”

Some might remain hopeful in hearing this kind of ‘yes’ – in reality it’s a ‘not now’ or a ‘maybe’. In some unfortunate situations it’s a ‘i’m not great with confrontation and I’m looking for any excuse to get out of this conversation and I’m banking on the fact that you’ll forget about me in 6 months time.’

In any case, without ink it’s not a done deal. A big thanks to Jeb Blount for reinforcing this because until recently I would’ve accepted this response and scheduled a task to follow up in 2023. Even if the prospect is sincere in wanting to move forward at some point, history has proven that other priorities and objectives will block those good intentions and when I go to follow up they’ve already moved on, allocating their funds elsewhere. Show of hands – who else has experienced this scenario? Message me and we can tend to each others wounds.

In hearing this buying objection I could’ve easily gambled with the sale and potentially faced another hard no in the near future but instead of scheduling a task to follow-up, I turned around this objection by reminding the prospect of her company’s goals. (Information I had gathered by actively listening during our initial conversations.) And just to get you all up to speed – she wasn’t the approving buyer. I knew this from the beginning; I understood the buying process and when I’d be able to meet the buyer.

The buyer (CEO) was focused on hiring several key individuals in Q3 and wasn’t ready to invest in training until those team members were in place.

Makes sense, or at least that’s what I told my contact (the COO).

And then I engaged my improv training and utilized “yes and.”

“YES, that makes sense AND based on what you shared with me, waiting until next year with your current team that needs the training will significantly slow down the growth that could start sooner. Why not at least commit to starting in Q4 so that you can start the new year strong with all of the tools in place for everyone?”

I would go on to describe what we all experience every January. By the time people come out of the holidays and get budgets moving forward it’s already Februrary. And closed with “Do you really want to wait almost 9 months to start seeing results?”

She scheduled another meeting.

The deal isn’t done yet, but I have microcommitments. And some incredible practice in keeping a deal moving through the pipeline. What are microcommitments and how can you make them work for you? Check out the Advancing with Micro Commitments Workshop from Sales Gravy.

The lesson here – prime your prospects to start thinking NOW about next year – so you’re not feeling desperate in Q4 and asking yourself again ‘Where did the time go?’

Want more information about ‘Yes And’ and other improv techniques?  Let’s chat! 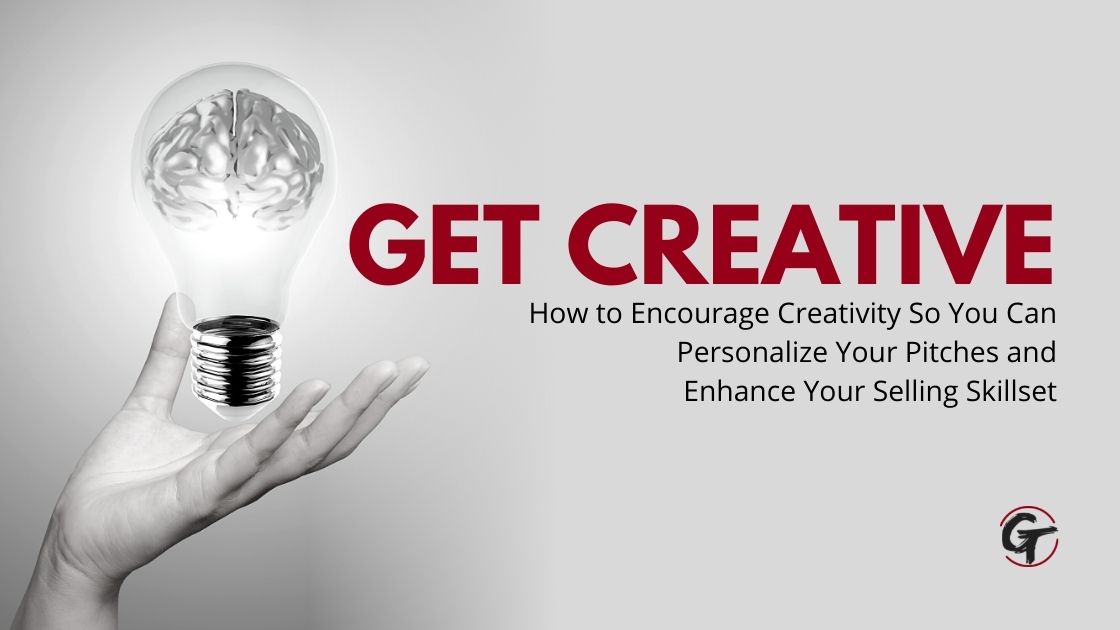 Get Creative In Selling 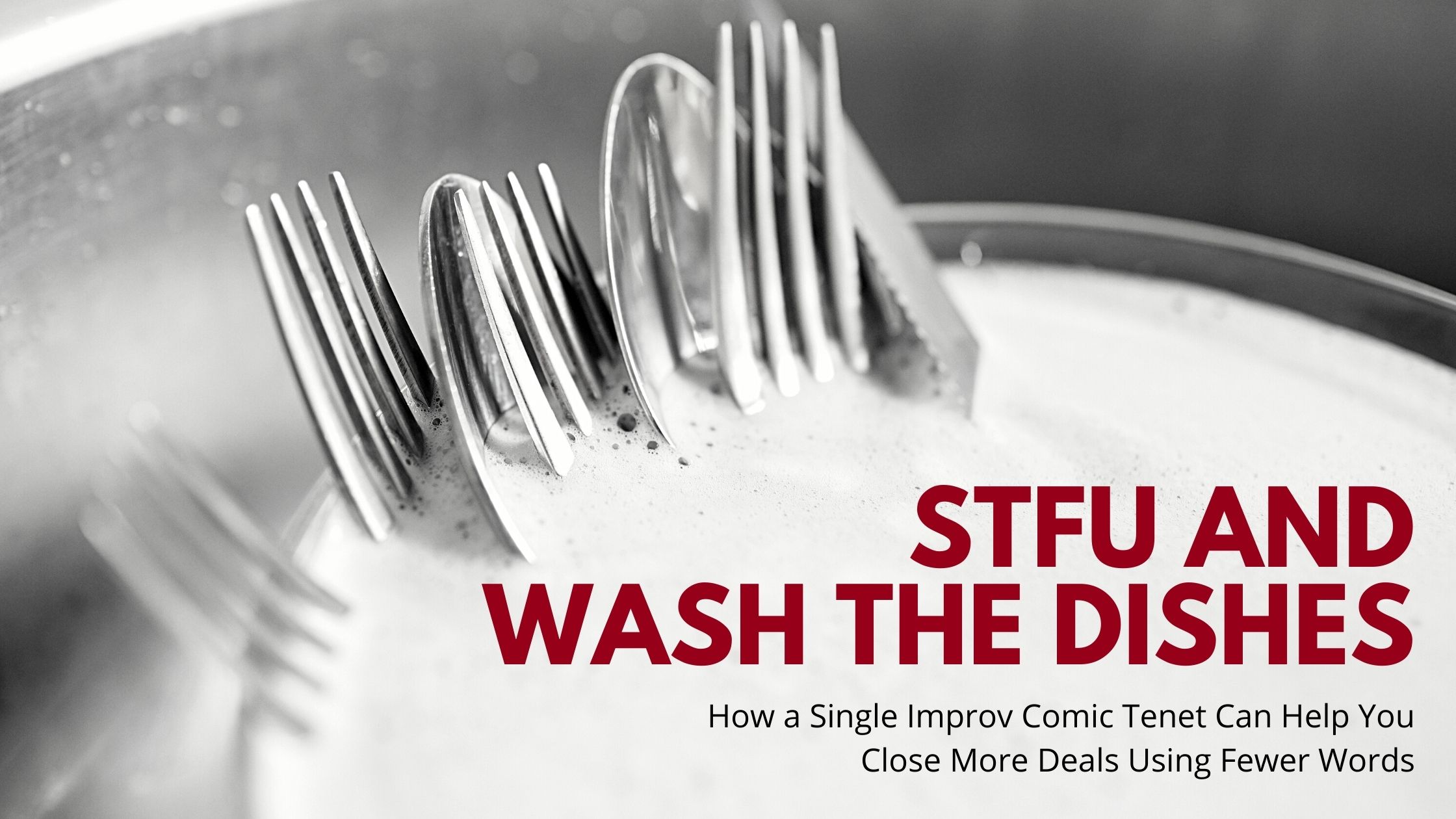