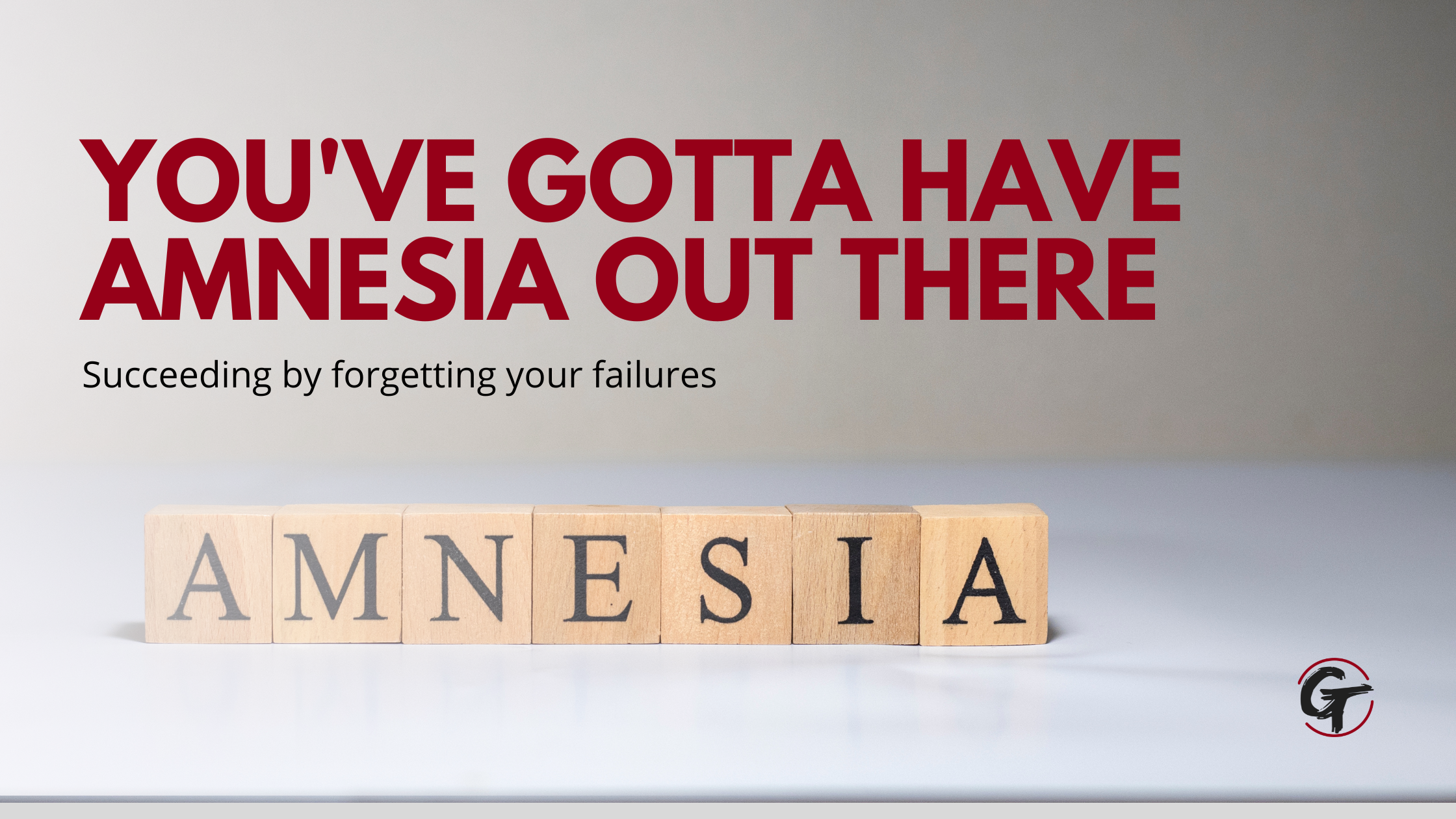 Recently, I’ve been sales coaching a 20-something sales professional. There are so many reasons why I love working with him. For one, he’s the ideal client – a driven, high performer who knows his weakness – prospecting. He also knows that it’s a challenge to get the guidance he needs and wants from his leaders. Not because they don’t care, but more so because as the owners of a small business, they’ve been organically successful through local word of mouth.

Another reason why he hired me as a sales coach is because of his experience as an athlete, and more specifically as a former college football player. He knows that for him personally to hit his goals, having a coach has always been effective for him and that’s what caused him to seek one.

Working with him continues to remind me of the importance of getting back to the basics and the fact that no matter how experienced or tenured we are, we all struggle with fear in the sales process at some point. And if you don’t have someone to seek counsel from or bounce ideas off of, you can become paralyzed.

I started to notice his weekly pattern of “I struggled with picking up the phone last week.” and pointed it out to him. And then I asked him, “If you were injured on the field and couldn’t run the ball, what would your coach say?” I always try to find an analogy that my clients relate to. In this case, it’s always a sports-related message.

His response continues to resonate with me and one that I tell myself often.

He said, his coach would say …

“You have to have amnesia out there.”

Meaning, you simply have to forget the failure and get back in the game. It’s truly a mind game and easier said than done.

Early on in our coaching, I had him do 15-minute cold calling blocks while I listened and observed. I was impressed with his ability to build rapport with a very interesting clientele. His likeability was off the charts without being the least bit stereotypical salesy. People, mostly men, opened up to him, including gatekeepers.

One day he asked me if I would observe another call block and give feedback again. He struggled through the first three calls. By struggle, I mean he fumbled the ball each time he had it. He forgot to have amnesia and just run to the end zone. I too froze. I know that as a coach, I’m supposed to let him figure it out by asking him questions about what he could have been doing differently. But we were on a schedule. My concern was that he wouldn’t feel the value of coaching with me if I didn’t give direct feedback in the moment.

I stopped him after the third call and gave him a play by play for every call. His eyes lit up and he said, “This is why you’re my coach. Can we spend the rest of my sessions with you doing this?” He made three more calls and scored because he applied my suggestions.

Was I coaching him or solving his problem by directing him? It’s a fine line, in my opinion. What I realized was that I needed to be training him first because this was an area of uncertainty for him. I can’t coach him effectively if he doesn’t know what to do, especially if fear is overriding his ability to have amnesia on the field and reminding him of the pain of failure.

The other lesson I’ve learned lately is that coaches also have to find moments of being cheerleaders and something I pride myself in being – “greatness liberators.” Sometimes we cannot see our own greatness or value when we are in moments of struggle because we default to having a negativity bias about ourselves. Confidence comes from wins. When you have a streak of not winning, having a cheerleader remind you that you are indeed a winner also builds confidence.

Email me your thoughts on this! 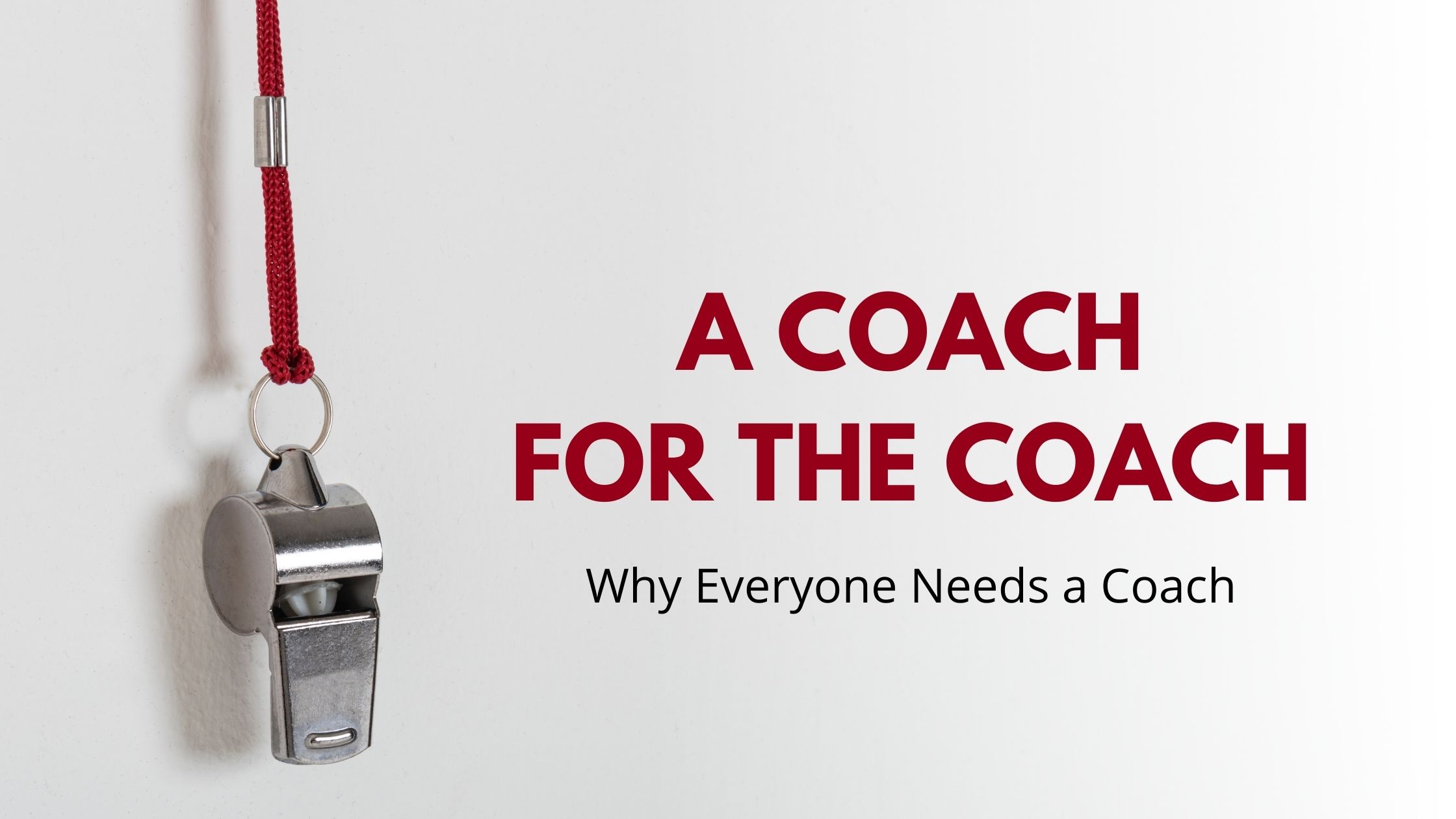 A Coach for the Coach: Why A Business Coach is For Everyone 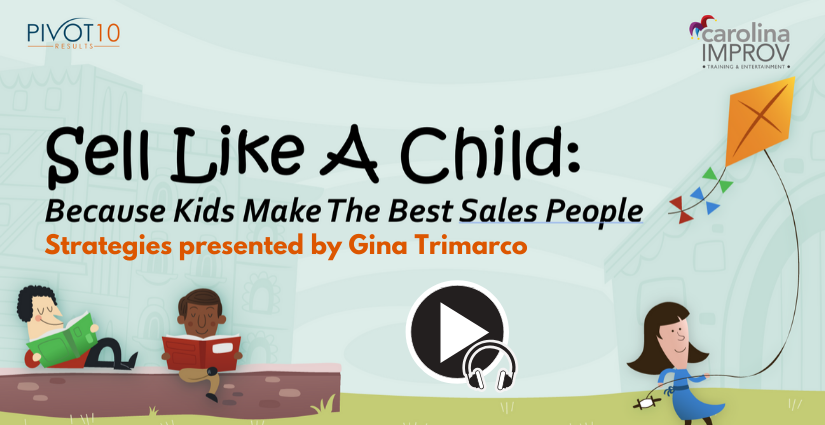