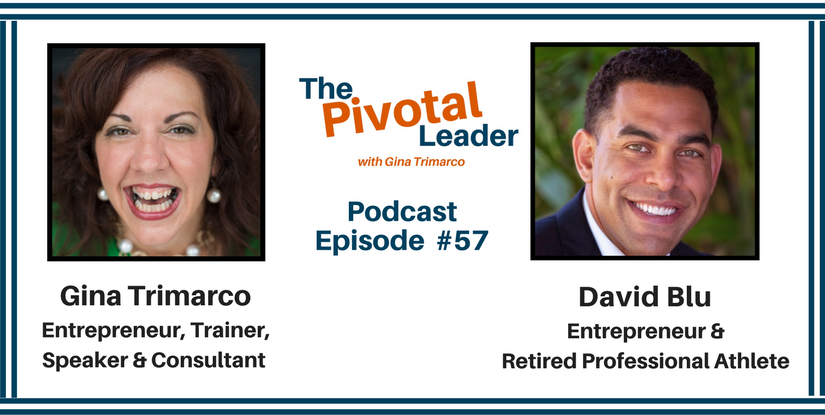 “The things that set us back propel us forward.”

On this episode of The Pivotal Leader, Gina Trimarco interviewed David Blu, a retired, world class athlete, who played internationally at the highest level of professional basketball and now works in the insurance industry. David has continued to stay active in basketball by working with young athletes on the mentality and skills needed to reach a higher level of player development. He speaks around the country and in Israel about his life, goals, challenges and successes. David is also the brand ambassador for a new, Israeli, startup tech company and continues to stay involved with Maccabi in Israel.

Born in Los Angeles to an African-American father and Jewish mother, David attended Westchester High School. As a senior, he won the John Wooden Award for the Best Player in California, after leading his Varsity Basketball Team to its first state championship. David attended the University of Southern California (USC) where he led the Trojan Basketball Team to the 2001 NCAA Elite Eight, losing only to the champion team.

In 2002, David made Aliyah and moved to Tel Aviv to play for the powerhouse basketball club, Maccabi Tel Aviv. The team won the European League Championship in 2004, where David scored 20 points off the bench.

After 10 years of playing professional basketball, David retired and returned to USC and earned his undergraduate degree in Sociology.
David worked for USC’s TV news station ATVN. Still trying to find his identity for life and a niche in business, David returned to Europe to rejoin his old team, Maccabi Tel Aviv, and discover new business opportunities.

In 2014, David led Maccabi to win another European championship. During that same season, in-between practice and games, David studied real estate, finance and insurance. In June 2014, with two Euro-League Championship rings, David retired for the second time and returned to Los Angeles, to begin a new journey, personally and professionally, in commercial real estate and then in wealth management with a major US firm, Bank of America Merrill Lynch. 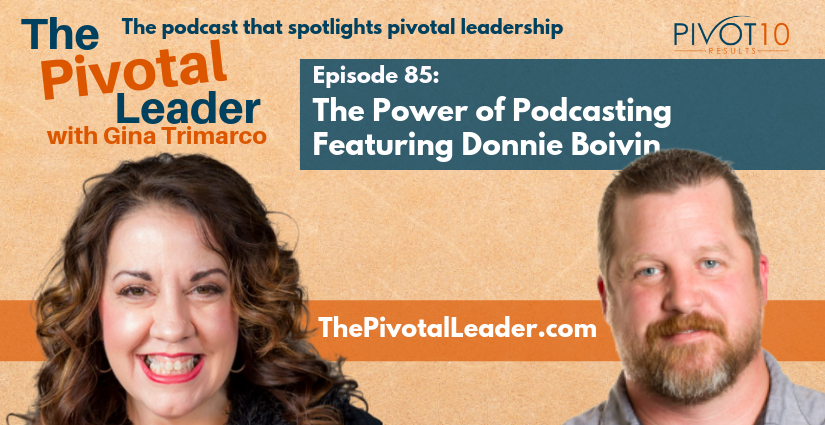