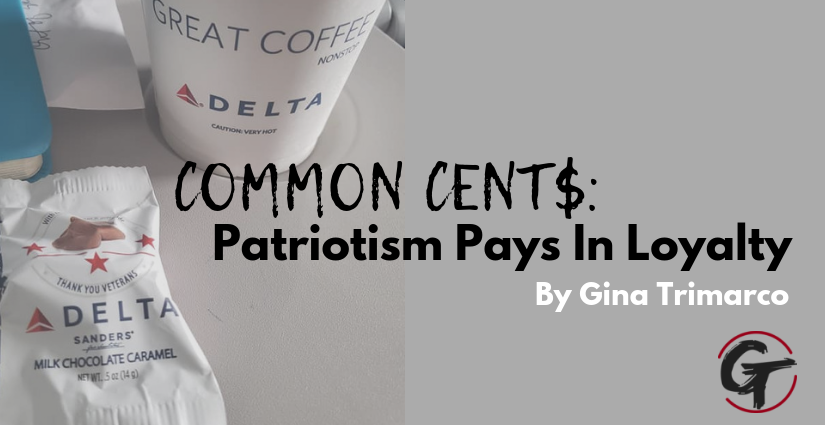 Nothing drives me crazier than service providers (also known as sales people, even if they don’t think so) who don’t pay attention to the details when providing a service of any kind. Great service will organically bring you continued sales – what I call “common cents”.

Here are two examples of being hyperaware, one good, one bad. Each occurred at different grocery stores, one lower end, one higher end.

Example One – The grocery bag carousel. The grocery store clerk bags your groceries in the carousel and spins it round and round. You fill your cart with the bags and you come home. And then you scream “[Expletive!] There’s a bag missing!!!” And you drive back to the store, which is your local store, only a two-minute drive away. Not your favorite, but convenient and cheaper than the others for the “basics”. The entire transaction of leaving and returning to the store is about ten minutes. Sound familiar?

You walk into the store, see the sales clerk and even recognize customers who were in the line behind you. And you say, “I’m missing a bag with [insert products]” and she looks at you like you have ten heads and has NEVER seen you before. She then turns to the clerk in the next lane and says “What did you do with that bag?” The other clerk indignantly says, “I put the items back where they belong. She (as if I’m not standing there) can go get them and then go to customer service to check them out.” I use up every ounce of restraint to not yell, “You put them where they ‘belong’? Those items BELONGED in my cart” but I don’t say word. I retrieve my items and zip past both clerks as I yell “I got my items.” They barely flutter. And no, I did not go to customer service to “check out the items” I already paid for!!!

Now, I’m fully aware I played a part in this because I failed to notice a missing bag before I left the store. I will take SOME responsibility for THAT, yet should I have to? Shouldn’t the clerk have paid attention and made sure she fulfilled 100% of the service? And as this has happened to me many times, it has happened to them too as the providers. They failed to complete the job. And they failed to fix a repeated broken process. And seriously, when did Indignant Man have time (or initiative) to put the items back where they “belonged”, especially when they didn’t have time to put them where they really belonged – in my hands?

Example Two – Free Flowers. I like to buy myself flowers. Well, I’d prefer if someone else bought me flowers, but that’s another story. Every other week, I buy one of the “3 bouquets for $12” deals and spiff up my office. I’ve also figured out which grocery store has the best selections and the best prices. The best selections always cost more. But when I see some really amazing flowers, I impulsively buy them and I’ll usually get six bouquets. I’m definitely worth the $24. I don’t need them. I want them and I always find a way to buy what I need AND want.

As I check out, the clerk says, “Wow, those are so beautiful.” I beam as if I’ve just bought the best thing ever. She started the transaction with validating my decision and I feel good. And then she says, “If you want more flowers, those on the table by the door are free. Help yourself.” I think they were part of some sort of promotion to sign up for something. They were still packaged in their bouquet paper. Not as beautiful as my pink roses and white chrysanthemums (my favorite arrangement) but they were beautiful fall bunches. I thanked her for the sweet gesture and on the way out, I grabbed two of them.

Common Cent$ Moment – two clerks, most likely making the same wage. One totally oblivious, one who was able to figure out what I like. One (really two counting Indignant Man) not able to read my emotions and one who was quick to figure out what I liked. One who wanted me to work even harder to complete my purchase and the other who added value and gave me more than I paid for.

Two different providers at two different price tiers. The more expensive tier providing better service an both providing the same products. The differentiator is the service and it comes at a price, probably because they train their employees to pay attention to details in the moment and to creatively think outside of the standard operating procedures. OR they spent additional money on recruiting employees who “get it”, who have common SENSE.

Either way, the common cents moral of the story is: “Sales without service eventually becomes cents-less.”

If you want to maximize, teach your people how to improvise. 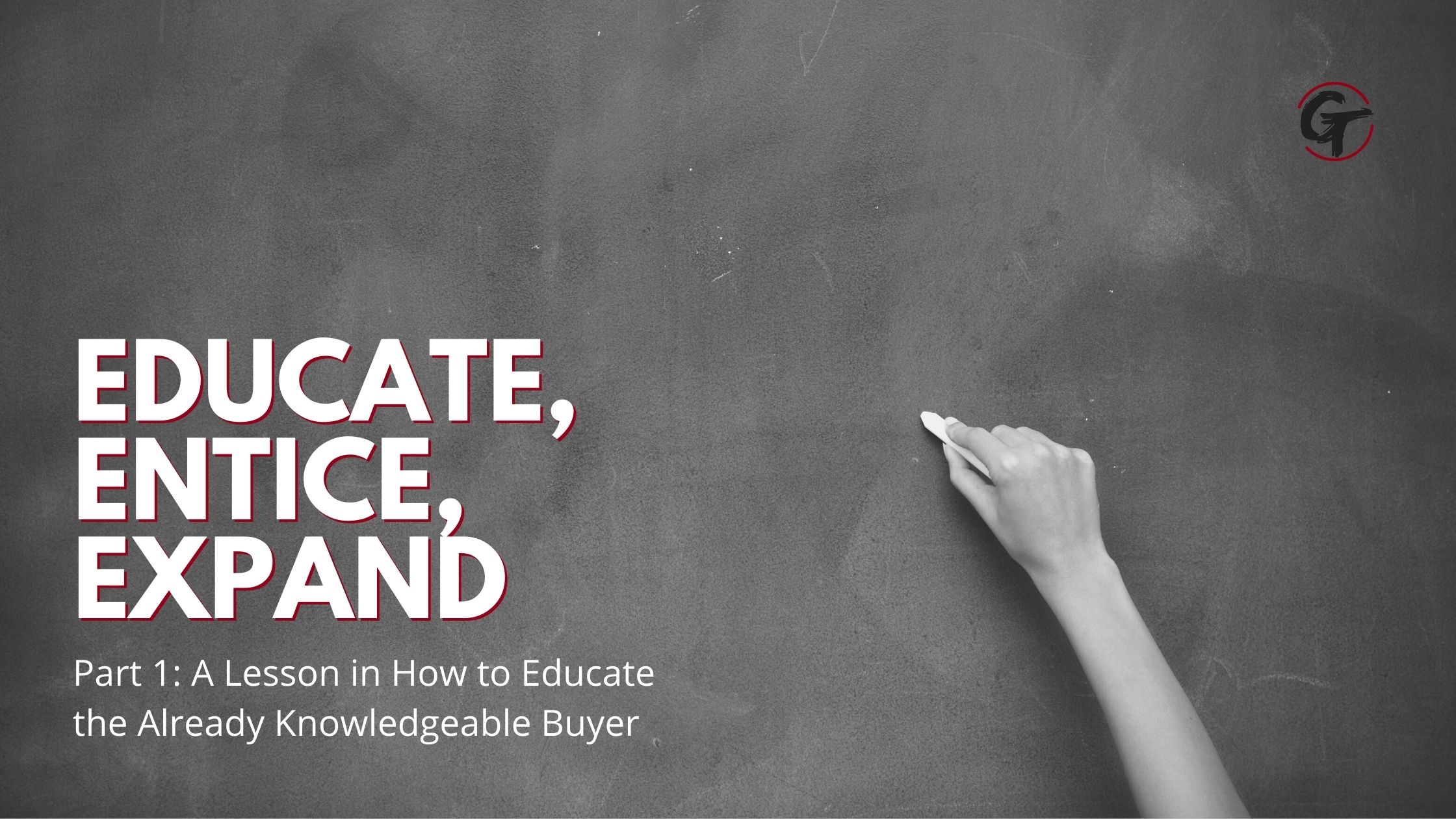 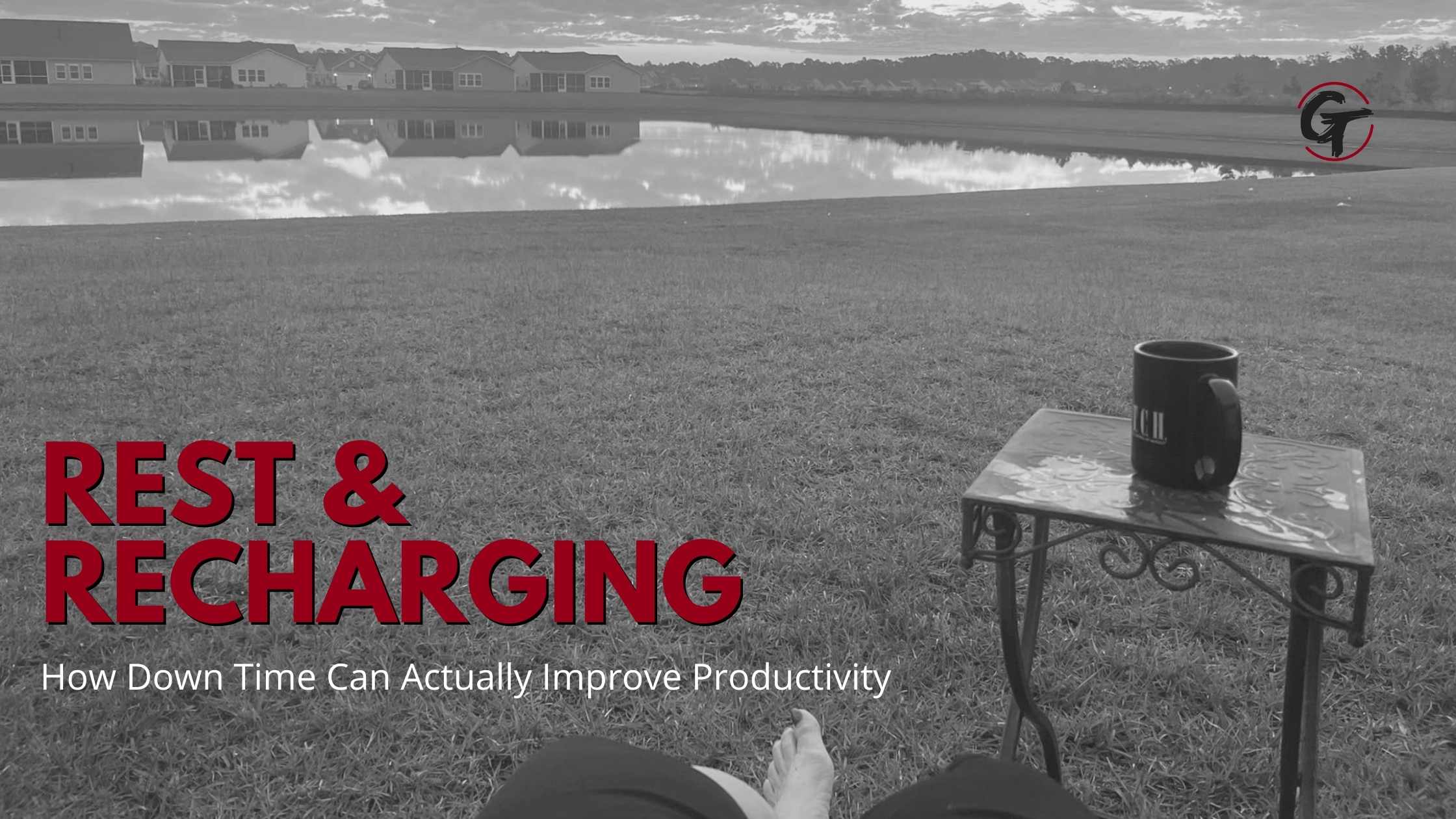 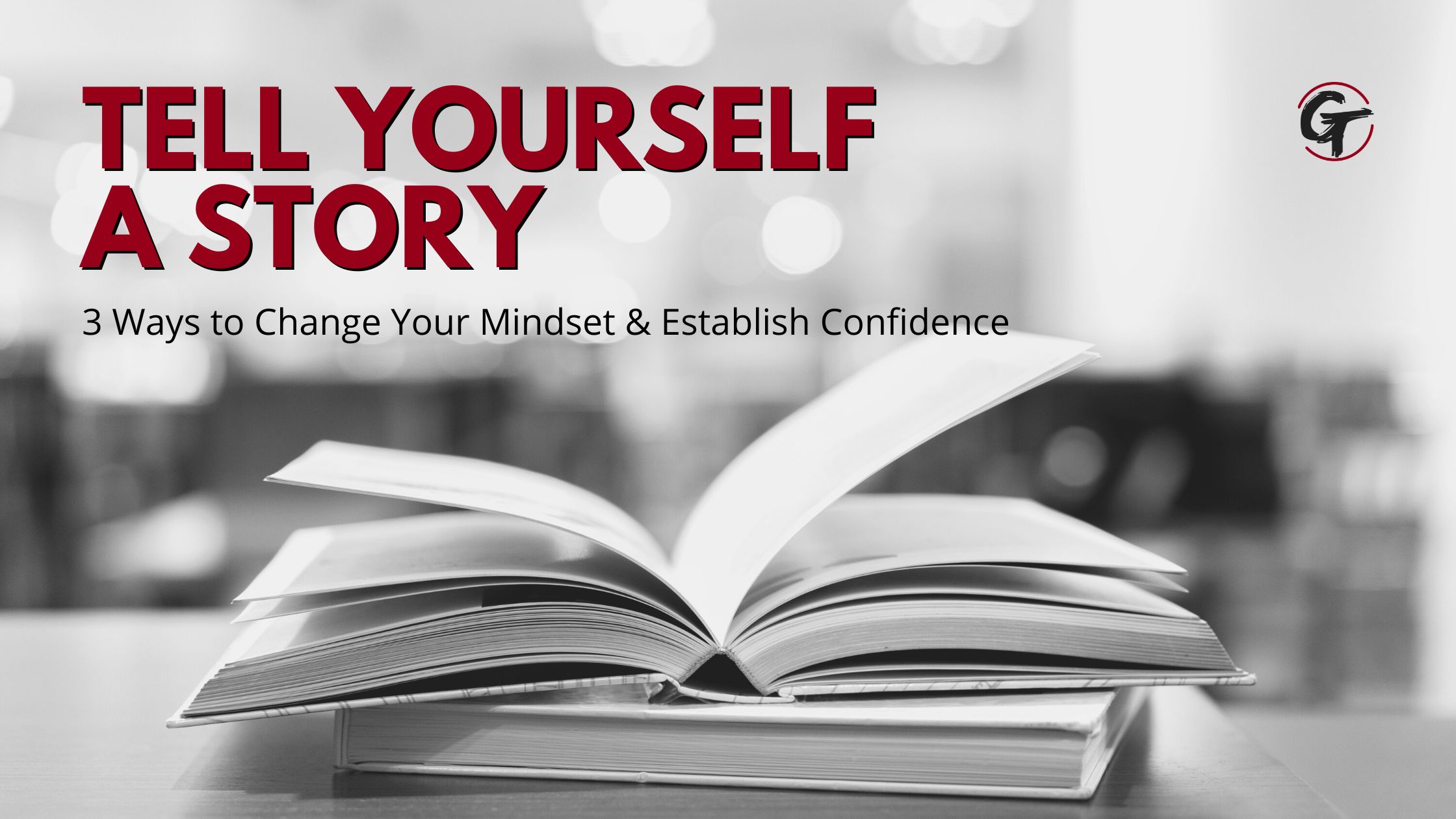